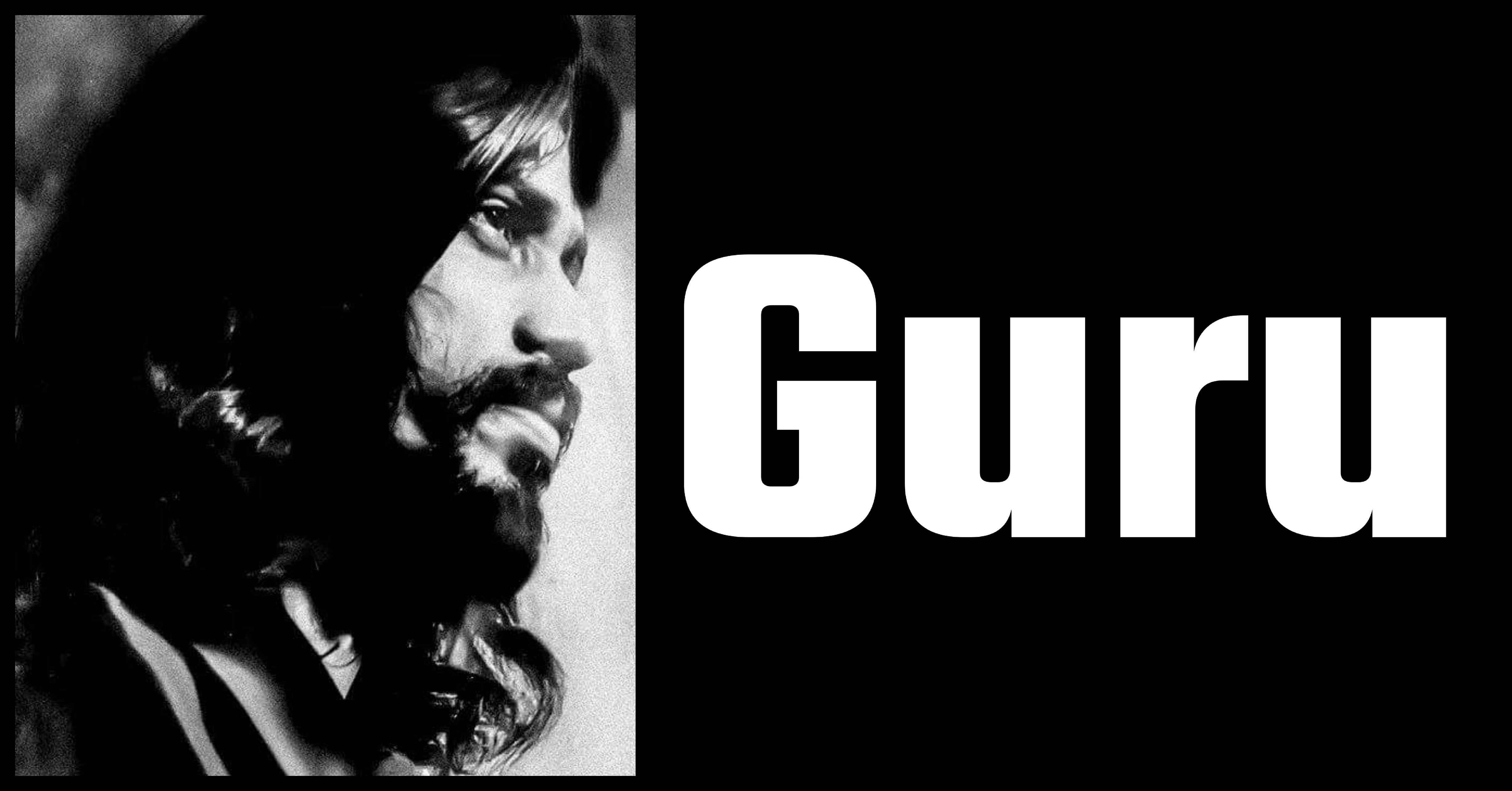 If the legendary Bangladeshi Singer Azam Khan was alive today, he would have been celebrating his 69th birthday today. The Pop Guru is considered as one of the most significant pioneers of pop music in Bangladesh. Today is his birthday and the nation feels his absence.

Singer Azam Khan was also a prominent songwriter, and record producer. He was the lead singer of the rock band “Uchcharon”. Alongside his contribution to the world of music, he was a freedom fighter too and took a great part in the Liberation War of Bangladesh in 1971 and also in the 69’s Public Awakening movement.

This great singer was born on 28 February 1950 in Azimpur, Dhaka. For his speechless contribution in music and Independence War, he was awarded for several times. He received Lifetime Achievement Award with Coca-Cola gold bottle and in 2019 he was awarded as the second highest civilian honor award “Ekushey Padak”.

For this remembrance, a young musician, Souro has rendered a song titled ‘Tribute Single Azam Khan. Under the banner of Bangla Dhol, the music piece is set to be released today. About this, Souro said, “Pop Guru Azam Khan has given both Bangladesh and the songs a path of freedom. During the 70’s, the singer gave Bangladesh its pop music without making it follow other countries. It was, in fact, full Bangla country song all the way. I am honored to sing this tribute song.”

This legendary singer died on June 5, 2011, at Dhaka CMH hospital at the age of 61 after suffering from lung cancer for years.