Celebrity Neo and Trinity Returning for The Matrix 4 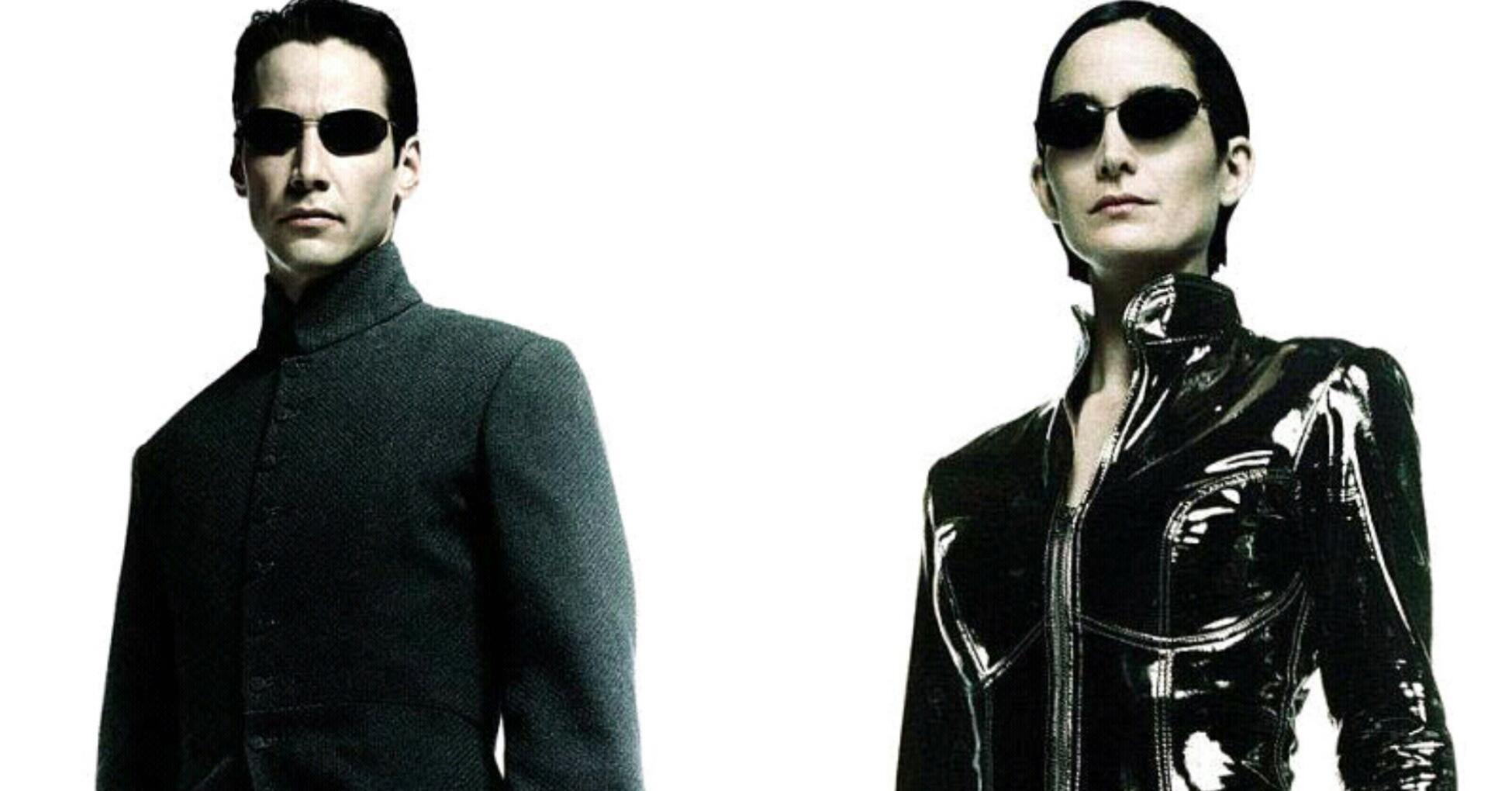 The fourth sequel of the science fiction movie ‘The Matrix’ is officially announced to be in production in this year of 20th anniversary of the first sequel of it. And Keanu Reeves and Carrie-Anne Moss will return as Neo and Trinity to meet the Matrix fan’s long time desire.

Lana Wachowski is again set to write and direct the film. Warner Bros. Picture Group chairman Toby Emmerich said, “We could not be more excited to be re-entering the Matrix with Lana.” He added, “Lana is a true visionary — a singular and original creative filmmaker — and we are thrilled that she is writing, directing and producing this new chapter in ‘The Matrix’ universe.”

This long desired film’s production is scheduled to begin in early 2020. The writer and director Wachowski said, “Many of the ideas Lilly and I explored 20 years ago about our reality are even more relevant now. I’m very happy to have these characters back in my life and grateful for another chance to work with my brilliant friends.” For many, the Plot details on the film haven’t been revealed, and given the ending of 2003’s ‘The Matrix Revolution’ it’s not a clear cut answer. And so, a fourth should be there for the answers.

The three previous films of thee Matrix Universe, The Matrix (1999), The Matrix Reloaded (2003) and The Matrix Revolution (2003) togetherly earned more than $1.6 billion at the global box office. Even these films were all top-10 domestic hits in the following years of release. The Marix Revolution was also the first film ever to release simultaneously in every major country at the same hour around the world. So, a fourth sequel of it has always been expecting by the fans. This time, it’s going to be exciting even before that most of the fans are anticipating. 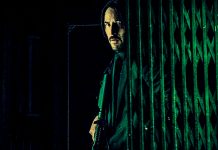 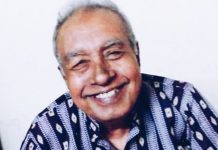 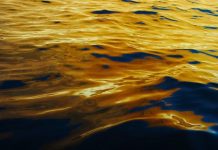