Sports Great Comebacks for UEFA Final 2019 Never Been Thought of 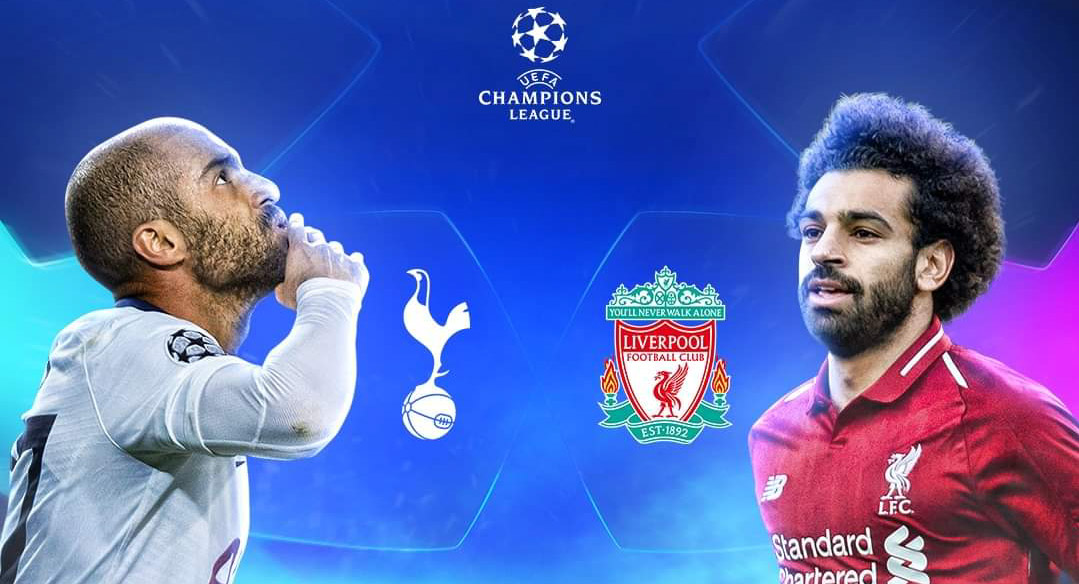 Two historical comebacks in the two semifinal second legs of UEFA Champions League 2019. The final between Tottenham Hotspur and Liverpool will be held in Atletico Madrid’s Wanda Metropolitano Stadium. The two English clubs will face each other for the title since the 2007-08 final. At that moment, Manchester United defeated Chelsea in Moscow.

Liverpool confirmed their place with a famous comeback against Barcelona on Tuesday. Liverpool succeeded to recover from a 3-0 defeat at Barcelona to win 4-0 at Anfield. Origi (7’, 79’) and Wijnaldum (54’, 56’) set 4-3 aggregate victory for Liverpool. Similarly, Tottenham did on Wednesday, recovering from a home first-leg defeat and a 2-0 second-leg deficit to win 3-2 at Ajax and progress on away goals by Lucas Moura’s second-half hat-trick. 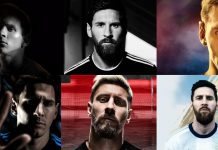 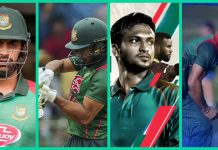