André Previn has died at the age of 89 on 28 February 2019. His management company, IMG Artists, first confirmed the news. According to his manager Linda Petrikova’s words, he dies on Thursday morning in his Manhattan home after a short illness.

The legendary German-American music composer won the Academy Award 4 times for his great works in movies like “Porgy & Bess” and “My Fair Lady”. He worked for 7 decades and earned four Oscars, 10 Grammy Awards, and a Grammy Lifetime Achievement Awards. Also, he was named the honorary Knight Commander of the Order of the British Empire by Queen Elizabeth II.

Previn was by birth, a German as he was born in Berlin in 1929. Soon, his family immigrated to the USA and then he was raised in Los Angeles. This famed composer worked in “The Fortune Cookie” in 1966 as a music composer and also, composed music for films like “Thoroughly Modern Millie” in 1967 as well as 1970’s “The Music Lovers.” 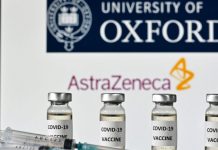 COVID-19 Vaccine to Arrive in Bangladesh by 25 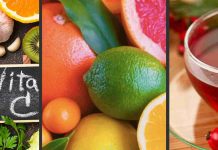 Take your daily vitamins to boost the immune system