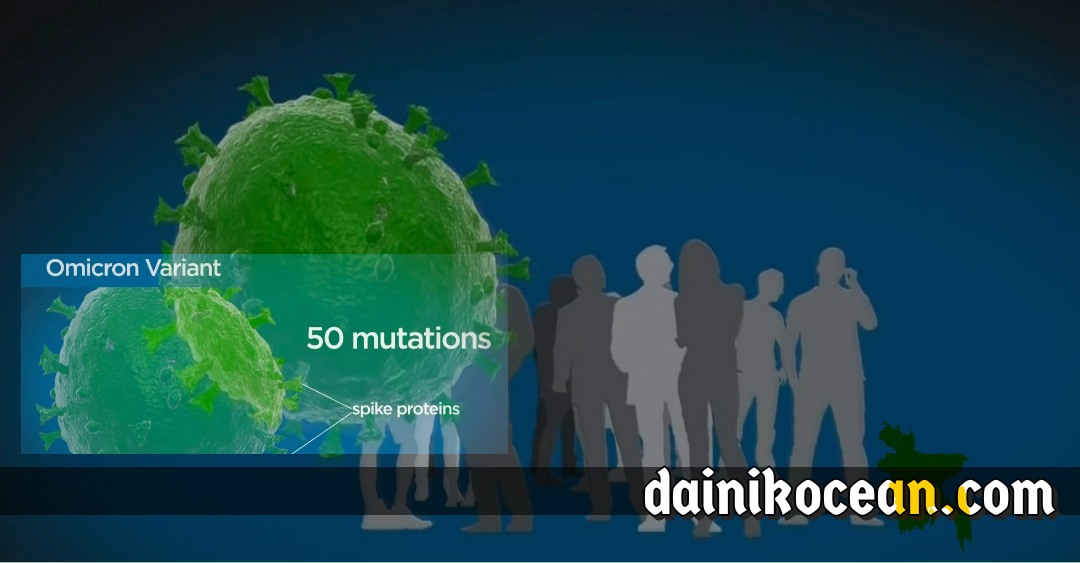 Omicron coronavirus variant cases have been identified in UK, Germany and Italy on Saturday (November 27). The new variant has become now a global concern after World Health Organization declared it as more contagious than previous variants.

British health minister Sajid Javid confirmed two cases were detected in Britain after genomic sequencing. They are linked and connected to travel in southern Africa.

Two cases of the variant were also confirmed by the health ministry in the German state of Bavaria also announced. The ministry said that the infected people were isolating after they had entered Germany at Munich airport on November 24. In Milan, Italy a case of the new variant had also been found in a person coming from Mozambique, said the National Health Institute. Omnicron has also been identified in South Africa, Botswana, Belgium, Hong Kong and Israel. (Source: Reuters & BBC) 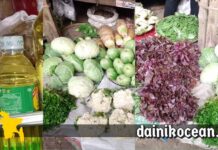