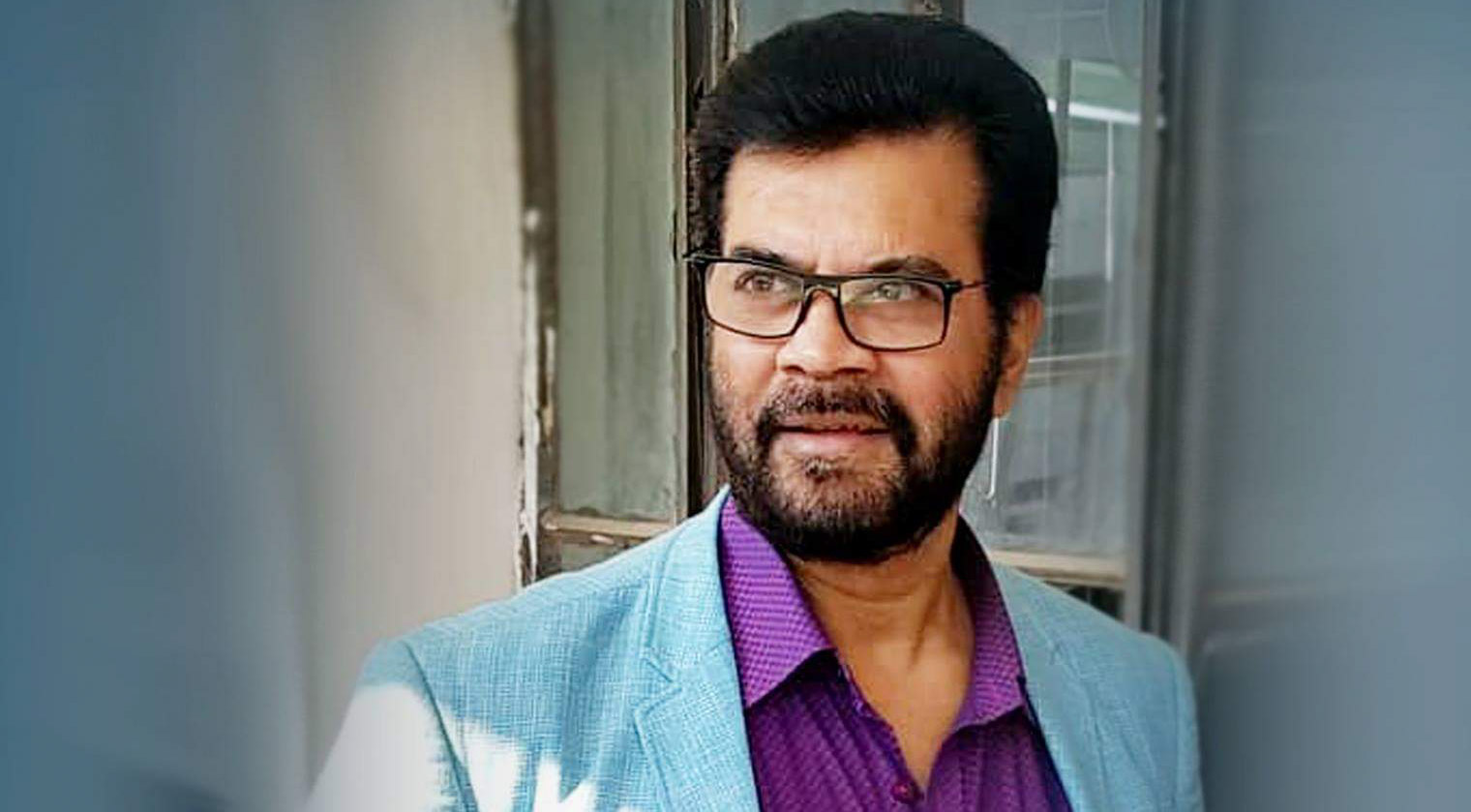 Last evening, the popular former actor Ilias Kanchan was about to Chittagong from Dhaka by plane. While passing through Hazrat Shahjalal International Airport’s security scanner he was with his gun in his luggage. But the security scanner couldn’t direct the gun.

After passing through the security checkings without any hinder, Ilias, himself inform the security that he was with a registered gun and he wanted to take that with him on his way. Here, the question has arisen about the authenticity of the airport scanner and security.

So, the committee is now trying to scrutinize CCTV footages and other relevant materials to ascertain how the gun was being undetected. About this, the former film actor said, “I realized I had a gun in my laptop bag at the body checking point. I surrendered it following due procedures before flight”. He owns a 9mm pistol with 9 live rounds. He also added, “I forgot about my pistol. When I came to the body checking point, I remembered about it and informed the authorities about it myself”. In the airport, he had the legal documents of the gun with him too.

About this unwanted and embracing situation, Beni Madhab, deputy director at Hazrat Shahjalal International Airport, said, “I have heard that he passed the first checkpoint undetected. His gun was detected at the second point – the anti-hijacking point”.

Before that on 24 February, a young man tried to hijack a flight from Dhaka to Dubai who was killed by the air force and other authoritative commanders. On this incident, five staff of Civil Aviation Authority of Bangladesh (CAAB) were suspended when the issue of a toy gun passing through the airport raised a major debate. But this time, the issue has become more argumentative and raised a serious question on the security services of the airport. 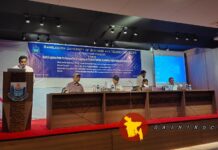