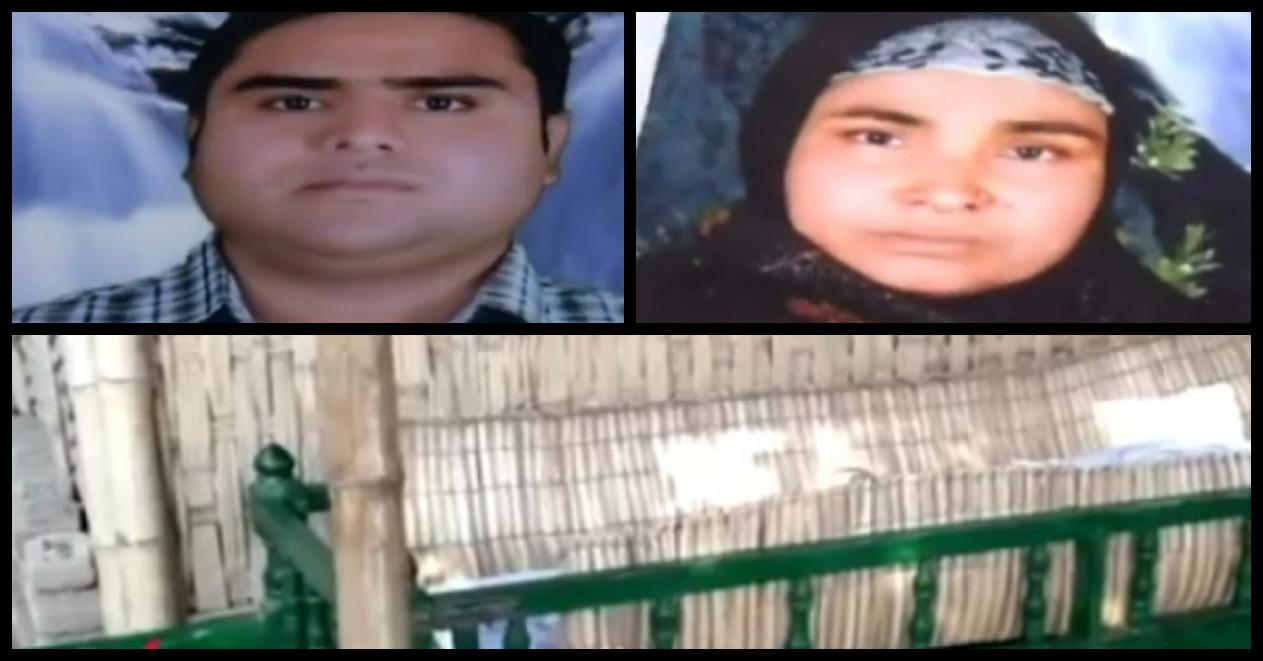 5 members of a family died, suffering from a mysterious disease in Thakurgaon. The incident brings fear in the whole village and police forbid people to stay near the house of the family. Also, 200 masks were distributed among the villagers to ensure safety.

On 9th February, Abu Tahel (55), a resident of Bhandar Daha Morichpara village in Dhantala union, died after having high fever and problem in taking breath. As for being old, people of his family didn’t take it mysteriously. But after 11 days, on 20 February, Taher’s son-in-law, Habibur Rahman, (35) died for the same reason. On this same day, Taher’s wife Hosne Ara (45) died the following the same way.

On Sunday, Taher’s elder son Yousuf Ali (30) and younger son Mehedi Hasan (24) fell sick just like their parents and brother-in-law. Yousuf died on the way to Rangpur Medical College Hospital and Mehdi died while he was under the observation of the doctor.

According to the OC of the nearby Thana, doctors at Rangpur Medical College and Hospital told him that ‘brain virus’ might be the reason behind their death. The disease spread from cough and sneezing, he quoted the doctors as saying.

Every one of them suffered from high fever, severe headaches and throat infection, said acting civil surgeon Shahjahan Newaz, after visiting the village with a medical team. He also said, “We are yet to identify the actual cause behind these deaths. We initially named it ‘an unidentified disease’. We have urged the villagers not to panic.” He also added, “A specialist team from the Institute of Epidemiology Disease Control And Research or IEDCR will visit the village soon and we hope to identify the disease within few days”.