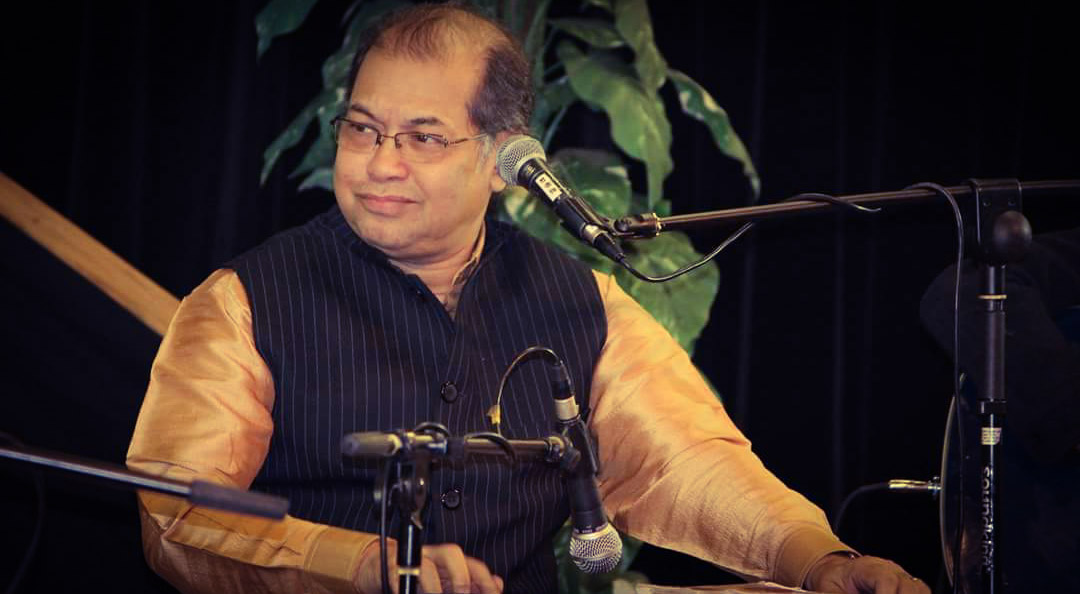 One of the most popular singers of Bangladesh, Subir Nandi was taken to the hospital around 11:25 pm, 14 April, after he suffered a heart attack. He was put on life support after he was admitted to the coronary care unit (CCU) of Combined Military Hospital (CMH) last night. His condition was critical when he was admitted to the hospital. So, doctors immediately arrange life support for him.

His daughter Falguni informed that 14 April, they were returning from a family programme from Sylhet. When they were about to Uttara at Dhata, her father’s physical condition was getting worse. So, they left the train from the Cantonment area and called an ambulance for her father.

Falguli also informed that Subir Nandi was suffering from kidney disease for a long time. He has to go through dialysis in Lab Aid Hospital regularly.