Culture & Society Coronavirus: What to do, What not? 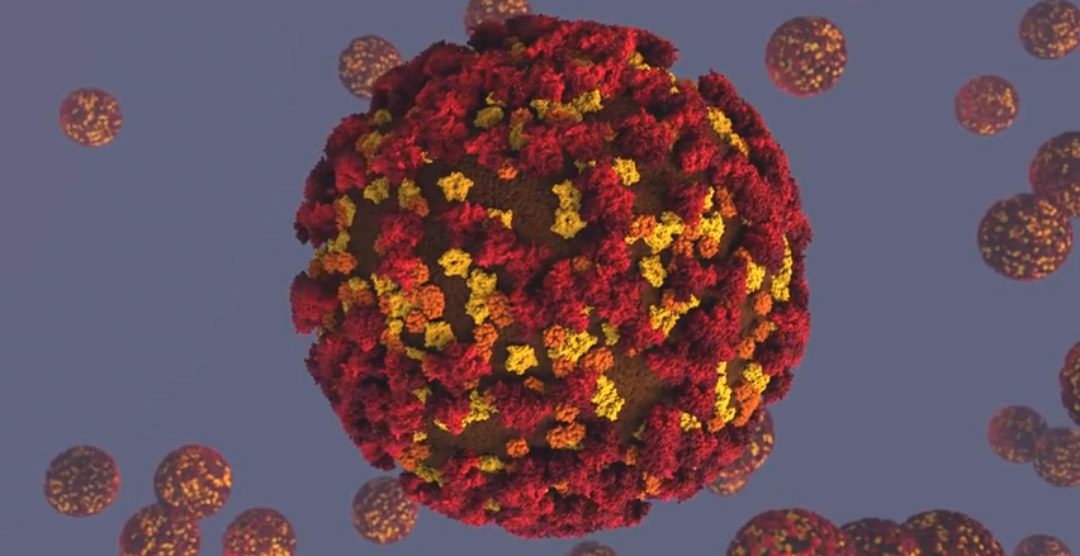 Coronavirus (Covid- 19) has become a dreadful threat to the world people now. It is now shaking severely the whole world. According to sources, the virus originated from a cattle farm of Wuhan province, China. In fact, coronaviruses (CoV) are a large family of viruses that cause illness ranging from the common cold to more severe diseases such as Middle East Respiratory Syndrome (MERS – CoV) and severe Acute Respiratory Syndrome (SARS- CoV).

Coronaviruses are zoonotic, mraning they are transmitted between animals and people. It is contagious. Detailed investigation found that SARS -CoV was transmitted from civet cats to humans and MERS- CoV from dromedary camels to humans. Several known coronaviruses are circulating in animals that have not yet infected humans. (source : internet)

In Bangladesh, so far, 24 people have been affected by the virus, and 2 people have died aging over 70. Several preventive measures have been adopted by Bangladesh government to get rid of the claw of corona. All sorts of international flight have beeb cancelled from tonight till 31 March; foreigners arriving from different countries are being checked throughly by thermal scanner at the airport. If they are affected or in suspicion, they are being sent to nearby quarantine centers. In district and upazila level in the country various quarantine center have been set up. Moreover, people have been asked to stay inside their home unless going outside is urgently needed. If people go outside, ofcourse, they should wear mask. If anybody violates home quarantine rule, they are being fined. All kinds of religious, institutional gathering have been banned in the country.

Coronaviruses have some signs of infection include respiratory symptoms, fever, cough, shortness of breath and breathing complexities. In more severe cases, infection can cause pneumonia, severe acute respiratory syndrome, kidney failure and even death.