Entertainment “I will be back”, Terminator 6: Dark Fate Waving 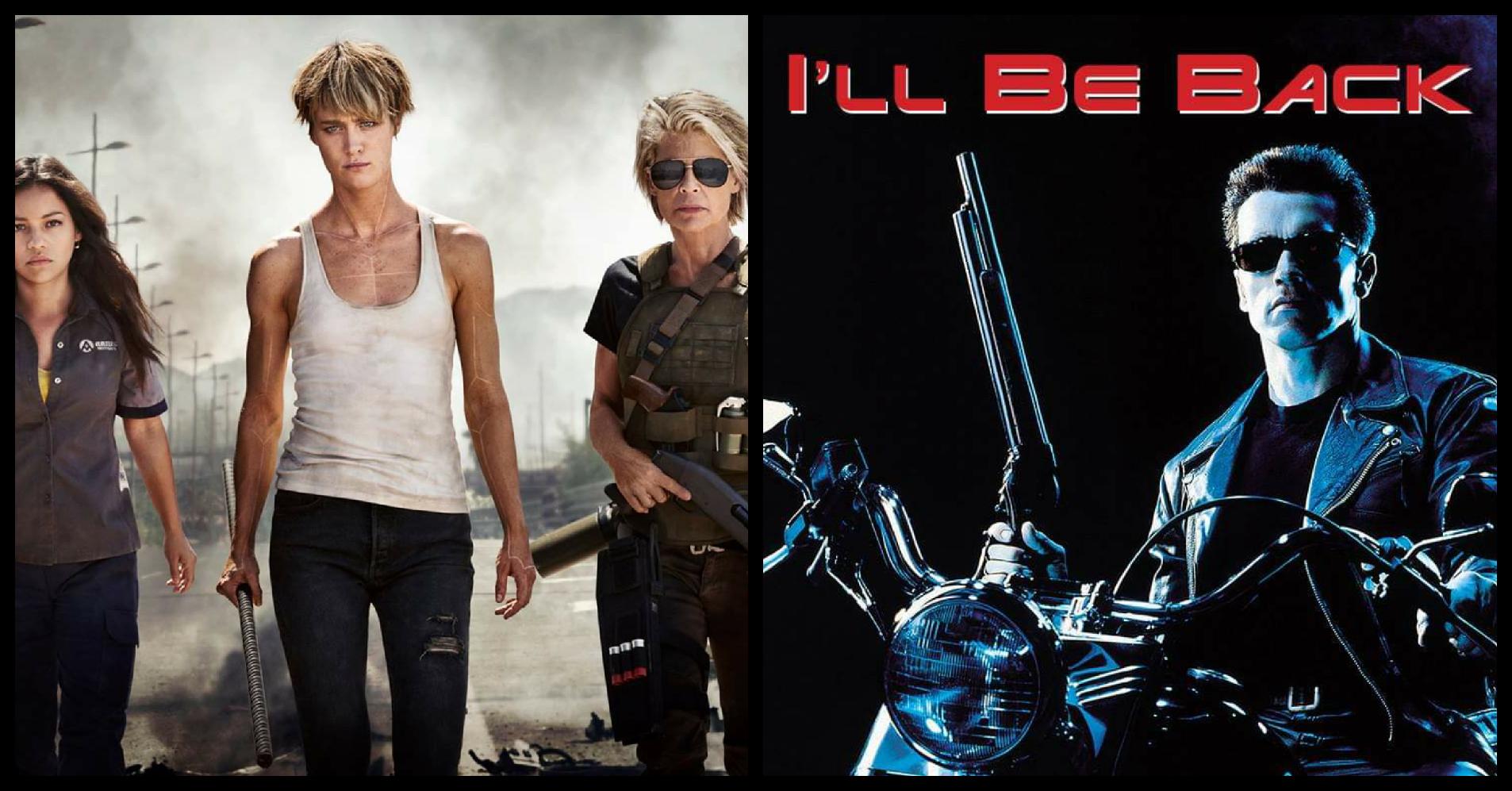 Terminator 6: Dark Fate has been shot and expected to be released in November 2019. So, the waiting of the Terminator fans is supposed to be ended now. James Cameron has revealed the movie title and said to the Yahoo Entertainment, “We’re calling it, Terminator: Dark Fate. That’s our working title right now.”

On another side, Tim Miller has directed the movie and surprisingly he himself wrote and produced it too. So, Cameron refuses to take credit for the film because it’s all director Tim Miller’s show. He added, “Tim’s a very willful and opinionated director, and he’s got his own ideas for the film. I’m kind of like the Pips — he’s Gladys”.

Terminator 2 Judgement day was the most popular one among all the movies of this series and so, Terminator 6 is said to be the follower of it. That means the movies is based right after the events of Terminator 2 Judgment Day. Just like Judgement Day, Dark Fate will feature Arnold Schwarzenegger and Linda Hamilton as the lead actors. Brett Azer will play the body double for a younger T-800 alongside Mackenzie Davis, Diego Boneta, Natalia Reyes, Gabriel Luna, and Jude Collie with different roles in this movie.

The team cannot make any fixed release date for Terminator 6 Dark Fate. Even, the trailer hasn’t been released yet. But the trailer is expected to be dropped at the CinemaCon 2019 event and the movie in November 2019. Thought no update has come about the official announcements regarding the movie’s release date. 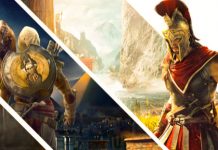 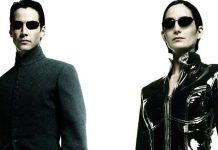