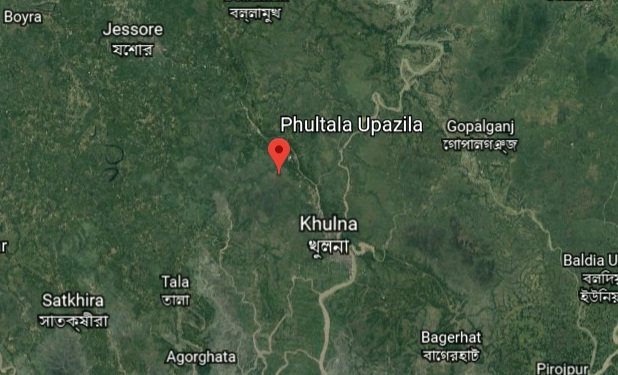 The historic victory day has been observed with due solemnity and fervor in Rahnania Elementary School, a renowned educational institution of Fultala Upazila under Khulna district.

Early in the morning the students of Rahmania Elementary School participated in a parade competition held in the premise of Fultala Upozilla Complex.

At 10 am a discussion meeting was arranged in the school auditorium, which was presided over by Mr. Nurul Islam, the honourable Headmaster of the school. Mr. Narayan Chandra Chanda, the honorable MP, appeared in the meeting as the chief guest. The chief guest delivered his valuable speech in the school auditorium in which he described vividly how the Bengalis achieved freedom in 1971 at the cost of a bloody war. He also inspired the students to uphold the glory of the victory of 16th December, 1971.

“We must protect our country from foreign invasion as we did in 1971. We cannot forget at any cost the memory of miserable torment inflicted upon us during the war of liberation. We must not let the blood of our valiant freedom fighters fruitless “, said Mr. Kutubuddin Ahmed who is the honourable founder of Rahmania Elementary School.

Mr. Hasan Ahmed, Mr. Jahid, Mr. Hafizur Rahman who are the managing committee members also spoke on the occassion. At the end of the function, a drama named “Bijay 71” was staged at the school auditorium acted by the school students.